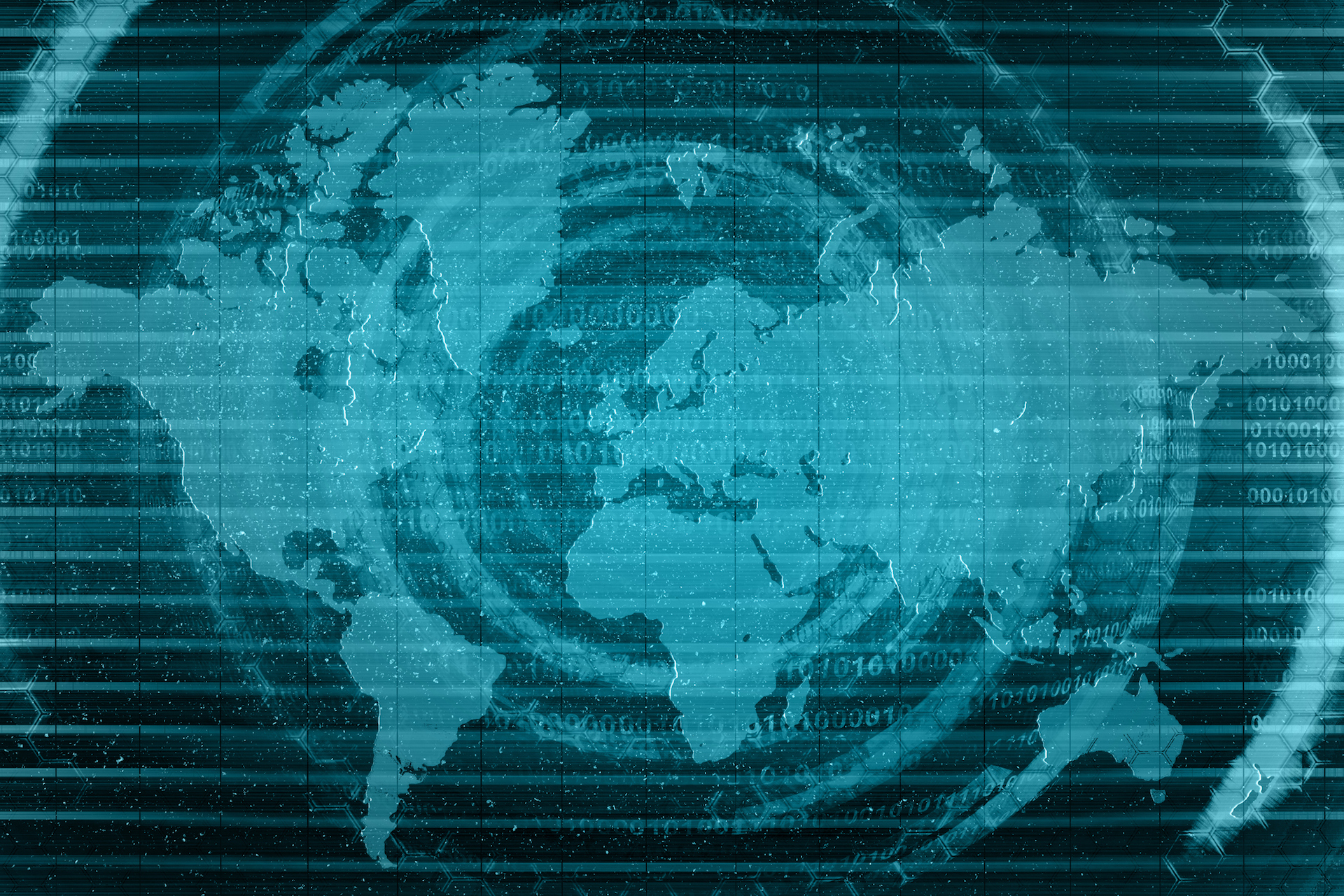 Large organizations on every continent report being hit by a campaign of ransomware attacks on Friday. Machines are being infected using exploits developed by the U.S. National Security Agency and leaked by the group known as ShadowBrokers, according to authorities. More than 75,000 detections in 99 countries have been recorded. Russia appears to be the most infected country by far, according to cybersecurity firms Kaspersky and Avast. The “number [is] still growing fast,” according to Costin Raiu, Kaspersky’s director of research. Hospitals across England were forced to divert emergency patients after the ransomware hit their networks, according to the National Health Service. Other hospitals are asking patients to avoid coming in except for emergencies, news reports said. In Spain, targets including the telecommunications company Telefónica told employees to shut down machines and networks. Other victims include Gas Natural and Iberdrola, an electric utility firm. The ransomware is a version of WannaCry — also known as WannaCrypt0r — according to Spain’s National Cryptologic Center. […]